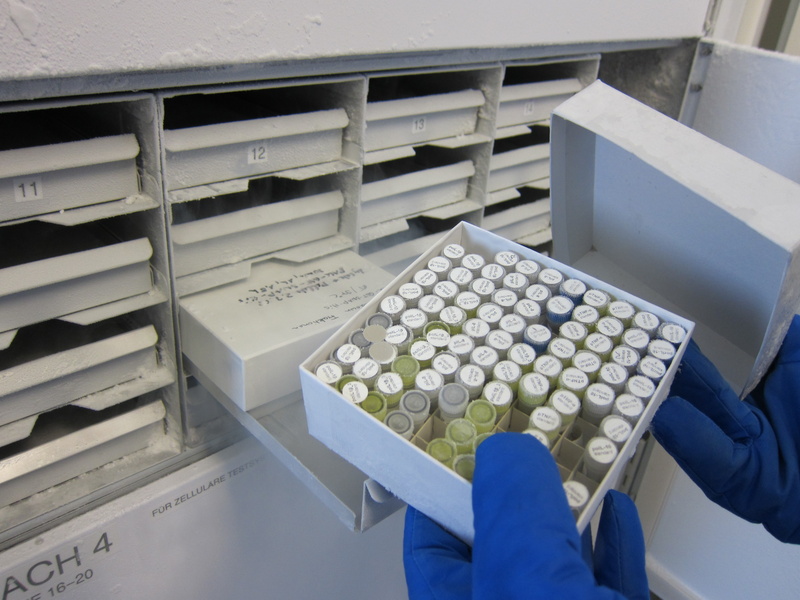 Of the many different clinical innovations that have been made over the course of the past few decades, biobanking is perhaps one of the most instrumental and fastest-growing. This key implement in the field of translational medicine is steadily becoming more popular: nearly two-thirds of biobanking facilities were established in the last 10 years, and American biobanks alone are estimated to contain more than 500 million tissue samples. As this technique grows in regard, researchers have begun using its methods, as well as new laboratory management software, to study different conditions and diseases that might not originally have viewed as applicable. One example of this is a new study from health care company Kaiser Permanente, which plans to gather genetic material from 5,000 member families to study autism spectrum disorders.

Studies show that 53% of biobanks listed research on a particular disease as the most important reason for establishment, while only 29% cited general research as the reason for their founding. Accordingly, researchers plan to use Kaiser Permanente’s Autism Family Research Bank to create a freezer inventory that will give them access to detailed genetic, medical and environmental research on “trios,” or two biological parents and an autistic child under the age of 26. Patient privacy will be ensured with laboratory management software. The research teams says it intends to use the biobank to create effective autism treatments.

Autism is a fairly common neurodevelopmental disorder, best known for its impaired social interaction and communication, as well as restricted and repetitive patterns of behavior. While autism can be easily diagnosed, researchers know little about what causes it, or why it is becoming more common. Currently, autism occurs in one in 68 children. Researchers say that analyzing the genetic and health data of people with autism, as well as their parents, could reveal important information about how and when the condition develops, as well as what causes the disorder

The Autism Family Research Bank is the result of a $4.6 million grant from the Simons Foundation to Kaiser Permanente’s Autism Research Program. In turn, the program is part of the Southern California health care company’s new focus on the relationship between genetics and health. The company’s Genes, Environment and Health program has already established one biobank in Oakland from the data of consenting patients, and reportedly plans to launch another facility that will include all of its regions. However, these aren’t the first experiences the company has had with biobanking: in 2013, Kaiser Permanente received an $8.1 million grant from the National Institutes of Health to study the genome sequences of women and their partners to detect mutations that could cause rare but serious diseases in their children.

The Autism Family Research Bank is currently seeking participants for its biobanking project from among its Northern California members and Solano County. Applicants must have a child under the age of 26 who has an autism spectrum disorder. The patients’ genetic and identifying information will be organized and protected with laboratory management software.